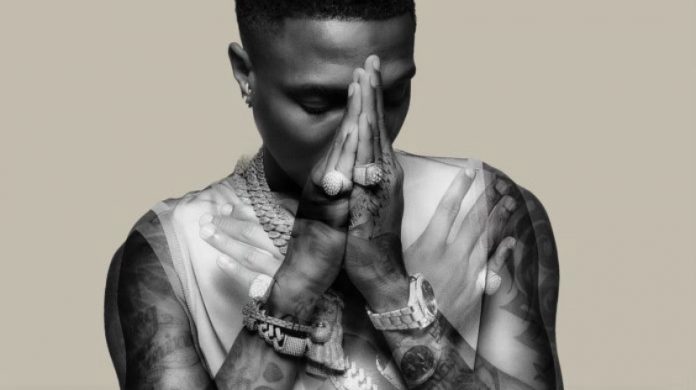 Since Nigerian singer Wizkid released his highly successful ‘Made In Lagos’ album, the 14-track project was officially made available on October 30, 2020, and since then, it has been soaring high.

Data for the 10 months’ performance shared by Wizkid’s news fan page indicate that so far, it has over 837 million streams. Apple Music accounts for over a quarter of the total streams so far with 260.91 million streams followed by YouTube where the album has received 177.4 streams. Spotify and Audiomack also account for a majority of the streams with 176.92 million and 175.14 million streams,  respectively.

Wizkid has already released the ‘Made In Lagos (Deluxe)’ edition which has four more tracks including ‘Essence (Remix)’ featuring Tems and Justin Bieber and another extra collaboration with talented singer Buju.

NPP’s NEC meeting over dates for primaries ends in deadlock

Maralee Nichols reacts as Tristan Thompson confirms the Paternity of their...