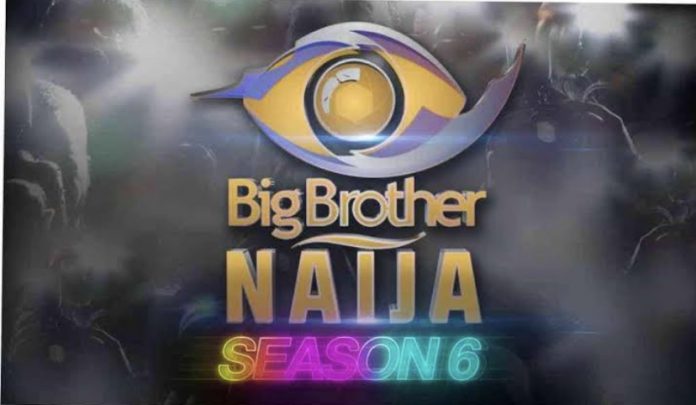 Big Brother Naija gave an assignment of reward and consequence to Maria to make the housemates believe that there would be an eviction.

Big Brother said, “Today’s (Yesterday’s) nomination comes with a twist. Big Brother would like you to listen carefully. This week, there are no nominations and no public votes. Therefore, no eviction come Sunday.

“The last part, that is, the no eviction on Sunday, Big Brother would like you to keep it a secret from your fellow housemates.

“You are not to disclose this to any of your fellow housemates including your deputy.

“Maria, you are to convince the house that Big Brother has scrapped today’s nominations and has given you the absolute power to evict two housemates on Sunday.

“Convince the house that the housemates who least impress you will be evicted. Tell them that you will develop a scoring system or a system of ranking them. You have the freedom to build on these rules as you desire.”

To make the twist look real, Big Brother gave Maria a writing sheet and a pen to enable her develop a scoring system.

She was told it comes with a reward for her if she can successfully convince housemates to believe the twist. However, failure to do so will come with a consequence.

In the same vein, Big Brother also told Maria that she should not use her position as a means to turn other housemates to slaves.

The Best ShihTzu, Dobermann & Cane Corso in Ghana unveiled at...

‘We Cannot Be Broken’: Zelensky Vows On Anniversary Of Stalin Famine

I‘ll remain a Mainland boy till I die – Wizkid