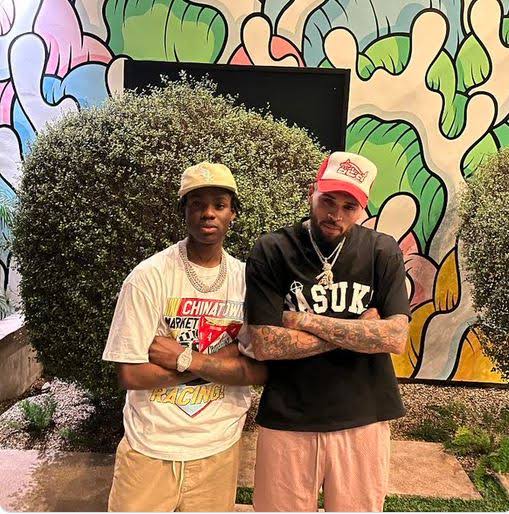 Rema had sang with Chris Brown on ‘Time & Affection’, the sixth track on the upcoming album. produced by a talented Nigerian.

Rema said that the album is a fresh air for afrobeats.

“I see this project as a fresh air when it comes to afrobeats and I see it as a gesture to seal my sound for good,” he said speaking at theexclusive album listening party for his debut studio album early this week.

He admitted that all the music producers who worked with him on the album are from his hometown, Benin City, Nigeria.

The album, ‘Raves & Roses’ is scheduled for release later this month.

Davido buys drinks for Chioma to celebrate her 27th birthday