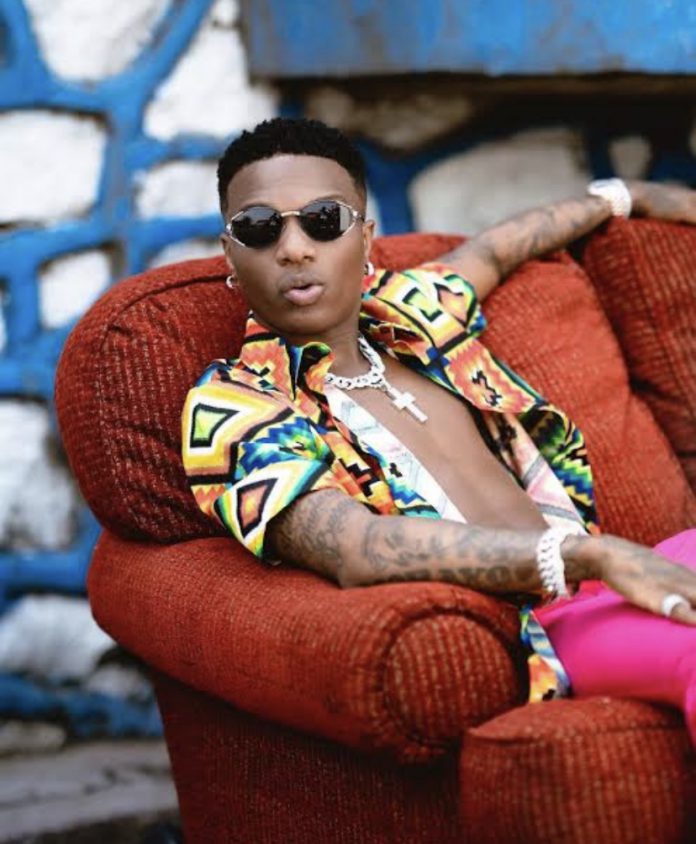 The chart marks yet another commendable feat for Wizkid and Tems and for African music as a whole.

‘Essence‘ on the chart becomes Wizkid’s third appearance on the charts, after ‘One Dance’ famously hit No. 1 in 2016. And for Tems, this marked her first appearance.

Recall that recently, the song became the first African song to make it to the US Apple Music Top 50 Songs.

The song has however moved to no. 48 on the US Apple Music chart

The video of the song was shot few weeks back and it has generated a lot of views on YouTube platform.