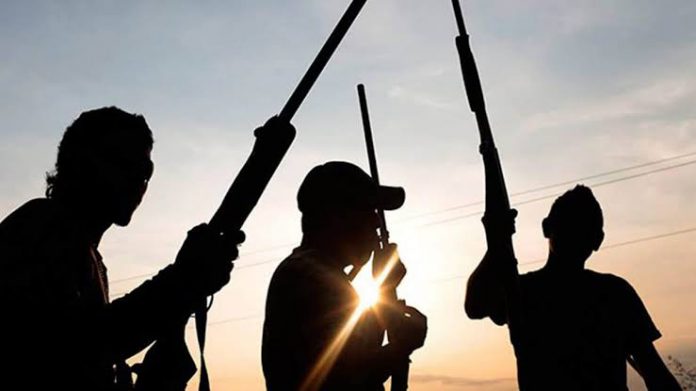 Three of the 14 occupants in the vehicle survived and another three are still missing.

A statement released by the company yesterday reads, “on Saturday 27th June a vehicle belonging to Fenix Construction, a company that operates in Palma, …was attacked by five insurgents, approximately four kilometers north of Mocimboa da Praia in Cabo Delgado (province).”

The attack occurred around 50 Northern Mozambique has been hit by a jihadist insurgency since 2017 that has killed more than 1,000 people and complicated the country’s plans to develop its offshore gas reserves.

But attacks on workers involved in the liquefied natural gas (LNG) project development have so far been rare.

Man arrested for killing his wife after mistaking her for his...