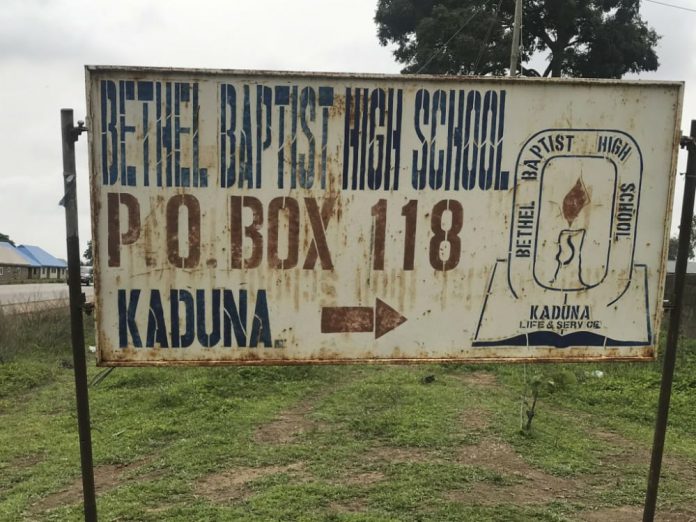 Joseph Hayab, chairman of the Kaduna chapter of the Christian Association of Nigeria (CAN), disclosed that the students were released on Saturday September 18, adding that 21 others are still with their captors.

Hayab also stated that the release of the students in batches has been traumatic for their parents.

“The bandits have released 10 more of our students to us this evening, remaining 21. They were released this evening and parents were taking their children home.

“What the bandits are doing is to torture us. We are celebrating the return of 10 students, but we are having the challenge of those parents who have been waiting and every time, their child is not among those released.

“It is very painful, but we thank God that 10 students are back.”

UN calls for peace in Africa