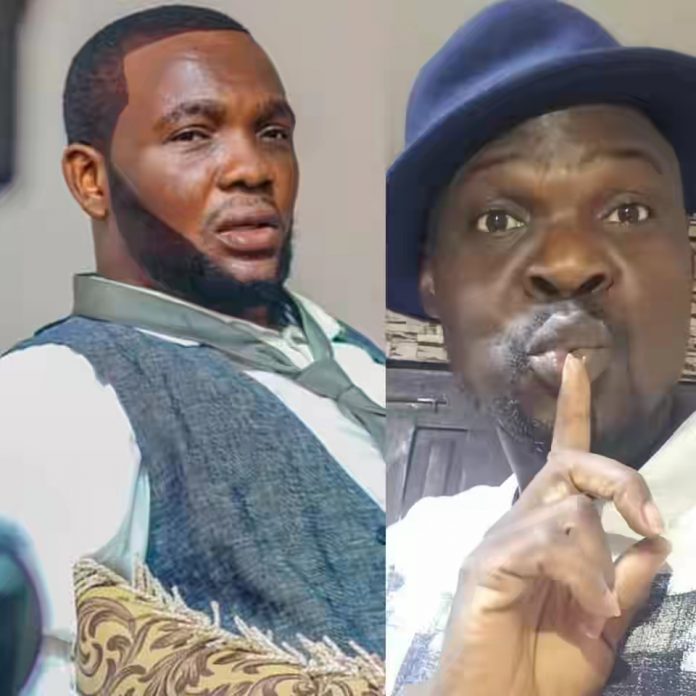 The Nollywood actor, Yomi Fabiyi, has asked the police to release his colleague, Baba Ijesha, on bail.

According to him, it is against the law to hold a suspect without trial. He added that it is illegal to deny anyone bail for a bailable offence.

Baba Ijesha has been in police custody for over two weeks after he was arrested for allegedly defiling a minor who is the foster daughter of comedienne, Princess.

“RELEASE BABA IJESHA on BAIL now!
It is against the law to hold any suspect down longer than allowed under our law without trial/bail for any bailable offence in Nigeria

To continue to hold him is against his FUNDAMENTAL HUMAN RIGHTS. it is INJUSTICE and abuse of power. DO NOT indulge it.

No More Police Illegal Detentions. Know Your Rights and Fight For It.”

Why South Africa can’t keep the lights on

Flying Eagles To Hit Morocco Feb 8 Ahead U20 AFCON

Be decisive and alert in countering insurgency, COAS charges troops

World Largest Flag to be Hoisted in Nigeria