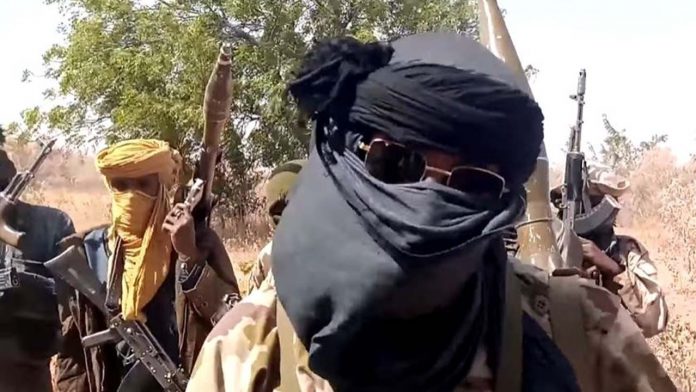 Twenty-Eight students of Bethel Baptist High School who were kidnapped by bandits in Kaduna State have regained freedom.

These students have spent 20 days in captivity.

Rev. John Joseph Hayab, Chairman of the Christian Association of Nigerian (CAN), in Kaduna state, confirmed the development to journalists on Sunday.

It could be recalled that the bandits raided the school on the 5 of July 2021 and kidnapped 121 students after killing two military personnel.

The bandits had, reportedly demanded for N60 million ransom before they would release the students. The authorities are yet to react to the development.