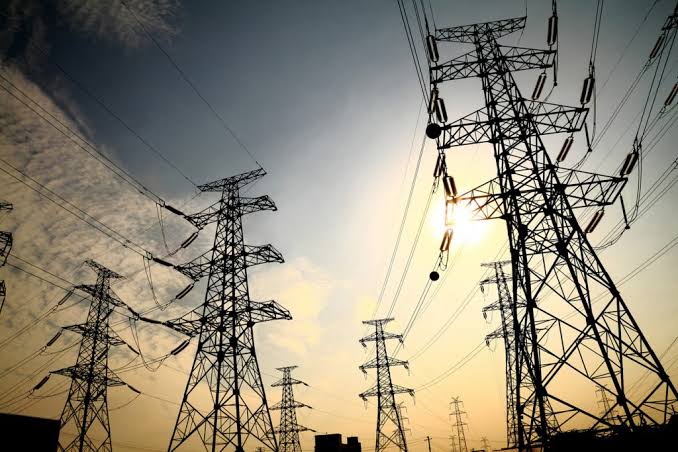 Nationwide total blackout looms as electricity workers under the aegis of the National Union of Electricity Employees (NUEE) have threatened to embark on a Nationwide strike to halt the proposed sale of the Transmission Company of Nigeria (TCN).

The General Secretary of the National Union of Electricity Employees of Nigeria (NUEE), Comrade Joe Ajaero, who disclosed this to newsmen, said the union wonders why the government is still bent on selling off TCN when the transmission and distribution have after eight years of privatization failed to yield expected turnaround of the power sector

“Almost eight years after the privatization of the power sector, there has not been any visible improvement in terms of power supply, expansion or investments by the new owners of the DisCos and GenCos,” Ajaero explained.

11 sustain serious injuries in accident involving a Matatu and an...