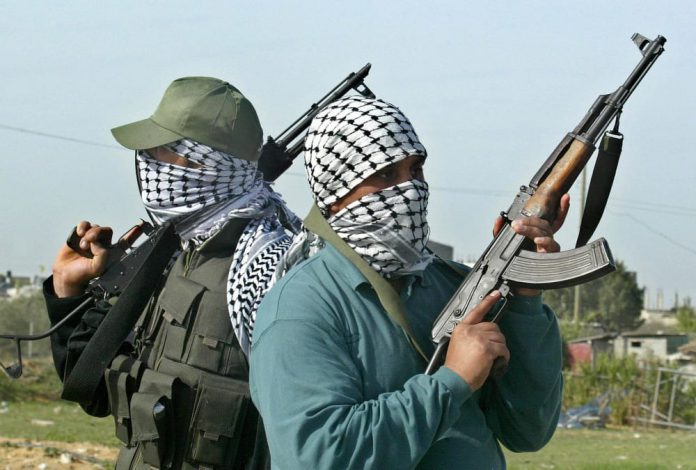 Four workers of Lee Engineering Company has been killed during an attack by gunmen at Assa community in Ohaji/Egbema Local Government Area of Imo State.

The oil workers were said to be on their way to an oil plant in Assa community when the gunmen opened fire on them, killing four and leaving many others severely wounded.

National president of Congress of Ohaji Youths, Emmanuel Ugorji confirmed the incident and told Punch that some community leaders and security agents, including himself, have visited the scene.

Ugorji appealed to the government to beef up security in the area as gunmen have been terrorising the area in recent times.

“The first attack by this group was attacked on Oil Serve company and second was the kidnapping of the Cluster Development Board Chairman, Godswill Uzomba, whose whereabouts remained unknown since three months now and followed by burning of ZEROC equipment at Watersmith industrial park by a known criminal gang.”

The incident was also confirmed by the President-general of the Assa autonomous community, Bartholomew Obodo. He further called on the federal government to come to the rescue of his people.