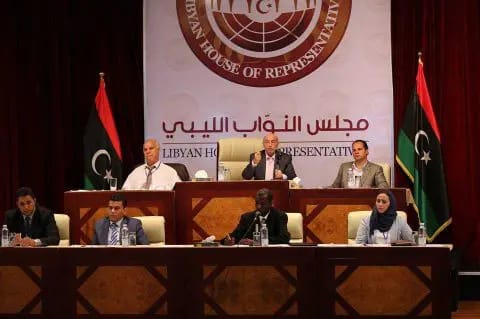 Libya’s parliament has passed no confidence vote for unity government, even though it would continue to operate as a caretaker administration, signalling a threat to the months-long peace process.

The vote in the House of Representatives depicts the wrangling between rival factions and state bodies that has plagued U.N.-backed efforts to resolve Libya’s decade-long crisis by establishing a unity government and holding national elections.

Prime Minister Abdulhamid Dbeibah addressed supporters in Tripoli late on Tuesday, accusing some parliament members of being obstructionists who bring evil and destruction to the country.

“Legitimacy rests with you the people… it is you who will decide in the elections,” he said.

Dbeibah’s unity government was selected through a U.N.-sponsored dialogue and his government was installed by the House of Representatives in March, replacing the two warring administrations.

Newmont Africa’s Akyem Mine pays GH¢184.6m as dividend to government

ADDRESS BY HIS EXCELLENCY, MUHAMMADU BUHARI