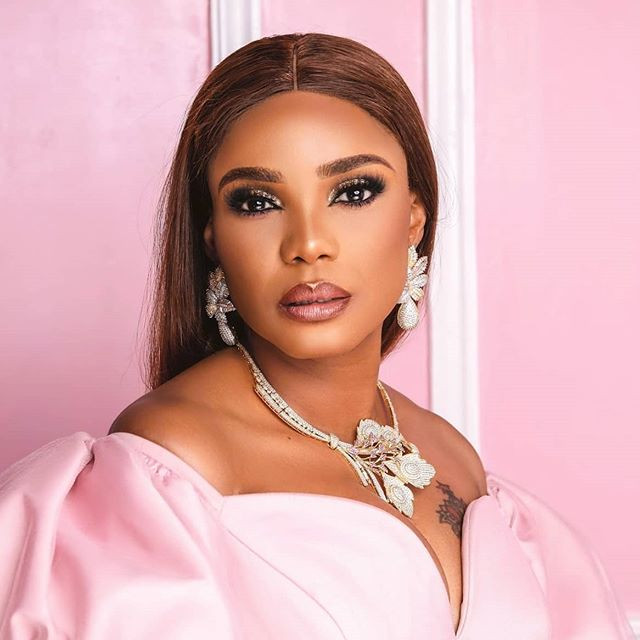 Actress Iyabo Ojo has warned her entitled fans who always ask her for money.

The actress stated this during an Instalive chat.
She emphasized that people do not have the right to ask her for money just because they are her fans.

She also criticized those who take up different responsibilities when they don’t have the finance to see it through.

Iyabo Ojo who revealed that she has many mouths to feed, added that time waits for no one and everyone should make hay while the sun shines.

Benue North-West Will Be My Priority, Says Ortom After Winning PDP...

”We need jobs”- Ghanaian youths assert as they reject gifts from...