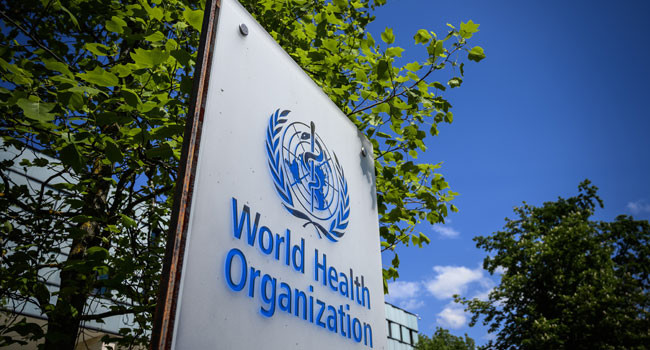 The World Health Organization on Thursday January 28, disclosed that at least 30 percent of the African population will be vaccinated against Coronavirus before the end of the year.

“Given the latest developments within the Covax facility, there is a very good prospect that the objective to supply 600 million doses by the end of 2021 will definitely be reached.

While the AU has so far secured 270 million doses through AVATT, Mihigo warned “some of those may not become available soon” and that the initiative could “realistically” only expect to reach between 10 and 15 percent of the continent in 2021.

He added that WHO was exploring “additional candidates”, with particularly high hopes for Johnson & Johnson’s one-shot vaccine. The health agency cordinator also revealed that the first Covax doses were likely to reach the continent by mid-February, and that “by March we will definitely see most of the countries start vaccinating”.

Mihigo said;
“It is a slow start but we are expecting that in the coming months things are going to ramp up.”

Meanwhile, it is estimated that Africa will need 1.5 billion vaccine doses to immunise 60 percent of its 1.3 billion inhabitants (the threshold for herd immunity against COVID-19), only a small handful of African countries have started vaccinating their populations, including Guinea, Mauritius and the Seychelles.

COVID-19 infection rate over the past week in Gauteng a cause...