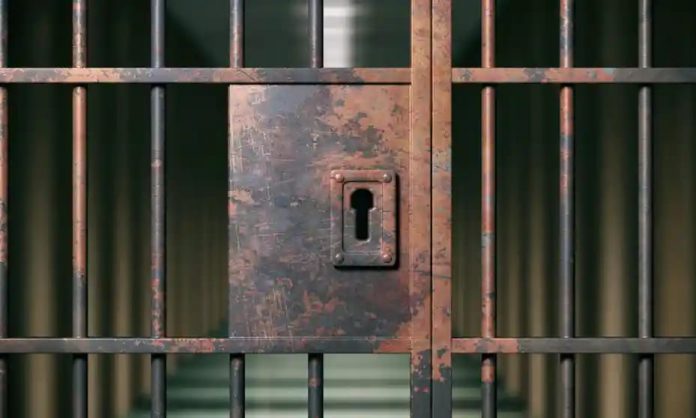 Over 200 nude inmates have escaped the prison in Uganda.
They took off their unique yellow uniforms to avoid being recognized in the remote area of Moroto.

Brigadier Flavia Byekwaso, a spokeswoman for the military said at least three people, a soldier and two of the 219 escapees died in the firefight.

According to her, the incident happened on Wednesday.
“The prisoners are ‘hardcore’ criminals who were jailed for offences relating to cattle theft in the region. They overpowered the warden who was on duty,”
Byekwaso said.
They removed their clothes to avoid bring recognized and ran into the foothills of Mount Moroto, an underpopulated area that the spokeswoman described as “a wilderness”.

She however gave the assurance that the pursuit has not stopped. Ugandan forces are searching for the escapees.

It was not immediately possible to get through to the prison authorities or local officials as at the time of compiling this report.

P-Square must thrash out their past or risk splitting again –...