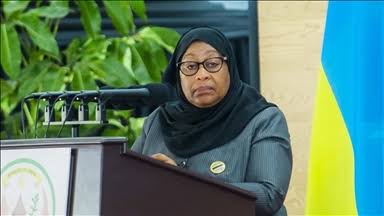 According to a statement released by the Directorate of Presidential Communications, Mulamula has been replaced by Stergomena Tax, who has been serving as defense minister and is also the former executive secretary of the Southern African Development Community (SADC).

The statement said President Hassan has appointed Innocent Bashungwa as minister of defense. Before the appointment, he was Minister of State in the President’s Office (Regional Administration and Local Government).

The statement further stated that the president has recalled former Cabinet minister Angelah Kairuki to serve as Minister of State in the President’s Office (Regional Administration and Local Government).

We’ll lose foreign investors if our justice system is ineffective –...