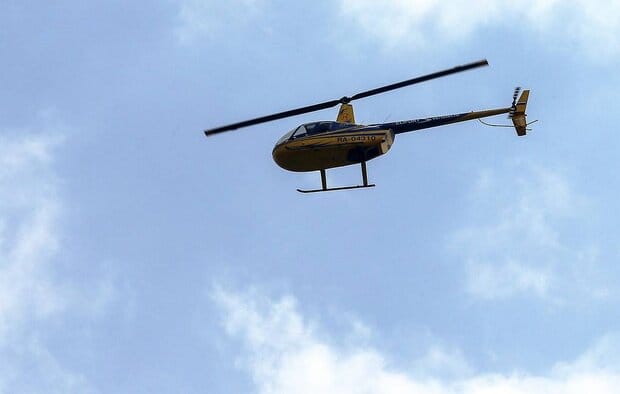 Three Algerian soldiers, including two officers, were killed on Monday in a helicopter crash during a training mission in Ain Defla, southwest of the capital.

The Algerian Ministry of Defense announced this in a statement broadcast on state television: “Following a programmed training mission, a “MI-171” helicopter crashed in the outskirts of El Ataf in the state of Ain Defla, killing the helicopter crew.”

Meanwhile, the Army Chief of Staff, Lieutenant General Al-Said Shangriha has ordered an investigation into the causes and circumstances of the incident.