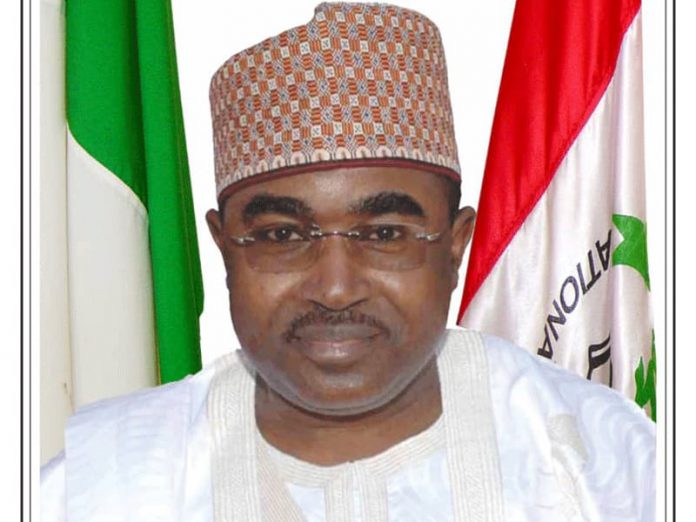 Chairman and Chief Executive of the National Drug Law Enforcement Agency (NDLEA) Brigadier-General Mohammed Buba Marwa (rtd) have affirmed that pre-marital drug test for intending couples is a key factor that would guarantee a stable home.

Marwa spoke at a conference organised by a non-governmental organisation, Coal to Diamond Support Network, for young adults on Saturday in Abuja.

Marwa, who was represented at the conference by Shehu Dankolo, a principal staff officer on Drug Demand Reduction for NDLEA, said: “substance use has been known to not only destroy marriages but also lead to health problems, morbidity, injuries, violence, and death.

“Most often, the physical, psychological and social consequences of drug use are very obvious and disturbing.

“The mental, physical and spiritual quality of life of individuals has a definite impact on a society’s future,” he further said.

Corroborating his husband, the chief host of the event, Hajia Munirat Marwa, also emphasised the same, warning that drugs have destroyed many marriages, families and communities.

In her remarks, Hajia Munirat Marwa urged youths preparing for marriage to make drug tests part of their preparations, adding that there is a difference between wedding and marriage.

In her words: “The wedding as we all know it is a short time event while marriage is intended for a lifetime. It is therefore important we pay attention to preparing for the marriage and one of such ways is through pre-marital counselling and drug test.

“This prepares the couples very well and has the ability to reduce domestic violence, divorce as well as increased happiness and longevity in marriages.”

Digital Vibes: Did Zweli Mkhize’s son pay back the money?