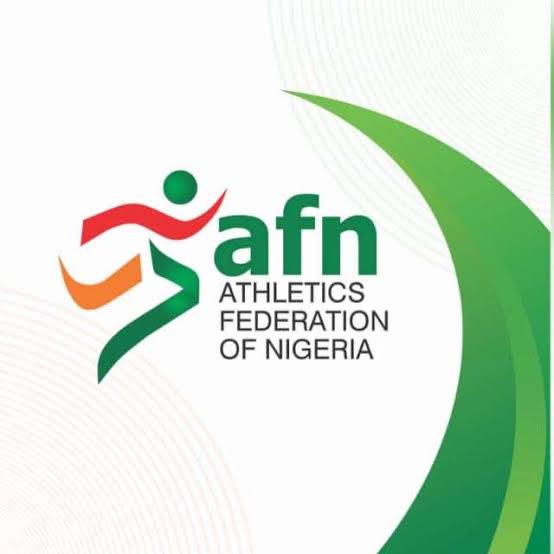 Athletics Federation of Nigeria (AFN)  Technical Director and Secretary General of Nigeria Customs Service Samuel Onikeku has said he is coming on the board to uplift the sport and return it to the height Nigeria belonged internationally in the past.

The Nigeria Customs Sports Secretary said he would use his experience as an ex-athletics  to regain the lost glory of the sport which has been suffering for some time now.

He pointed out that the new board has started by placing the country well at the last World Junior Athletics Under 20 Championship in Kenya where they placed 3rd overall winning 4 gold and 3 bronze medals.

The AFN board member also added that the federation also did not perform badly at the Olympics in Japan where it won a bronze through Ese Brume with Oluwatobi Amusan missing the podium in the triple jump by finishing fourth.

Onikeku said their appearance at Japan was better than the one in Brazil five years ago where the body did not win a medal.

He explained forther that the board will build on the success recorded at the World Junior Athletics championship in Kenya by working towards the next Olympics in Paris.

Team Nigeria finished third on the overall medals table at the 2021 World Athletics Under-20 Championships in Nairobi, Kenya.

“We went with 29 athletes to the world Junior Championship and that’s the first time and we have exposed so many of  our  athletes that  we believe that in the next three years these athletes will be ready for the Paris Olympics.

He disclosed that the board will meet on September 27 to brainstorm on its programmes for the remaining part of the year and the All Africa Games slated for next year.

“Part of our discussions will centre round the development of the sport at grassroots and the issue of sponsorship. We want to go back to the days when we have sponsorship from Mobil and other corporate bodies.

We shall also go to the grassroots and the Youth Games slated for Ilorin in October to identify more talents and organize tournaments regularly.

“I don’t want to preempt what we shall discuss at the meeting but I believe we will come up with some programmes that will be of benefits to the athletes.